The store will not work correctly in the case when cookies are disabled.
Menu
Account
EZ Heat Inc
EZ 441A 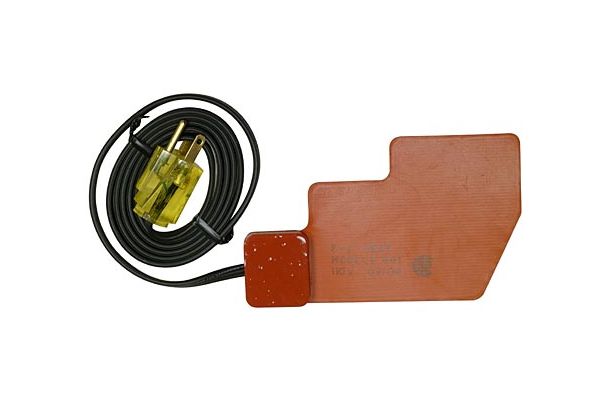 Installation: The adhesive is already on the pad. All you need to do is peel and stick it on! (excluding model 470)

Preheat Time: 3 to 5 hours on cold soaked engine, although, since unit is thermostatically controlled, it may be left on overnight, or all the time. Cowl covers and prop covers are recommended for extreme cold weather, they also reduce preheat time.

Lite Brite Plug: With the lighted plug, the owner simply has to look out the window or peek in the hangar to see if they remembered to plug in their E-Z Heat engine pre-heater! (excluding model 470)