The store will not work correctly in the case when cookies are disabled.
Menu
Account
FMS Models
FMM 098PBLUX

Due September
$679.99
Skip to the end of the images gallery 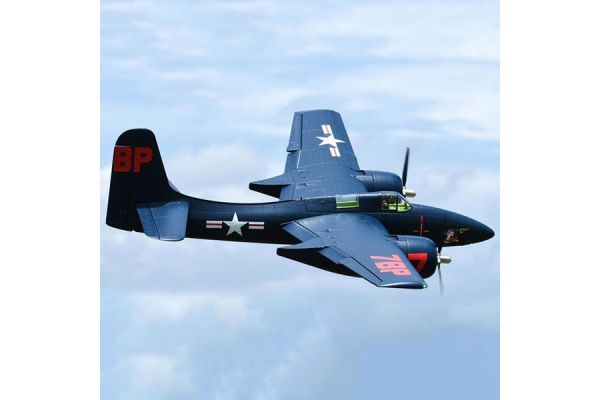 Scaled Control Surface
Built-in hinges make it infinite close to the structure of the real plane.

THE MOST ACCURATELY SCALED LANDING GEAR SET WE HAVE EVER CREATED
The Tiger Cat features the latest locked-rotor mode E-retract system with overcurrent protection, the refined scaled (NC-processed metal landing gear set for resisting those not-too-perfect landings. A 62mm diameter front wheel and 84mm diameter rear wheels for taking off and landing on both paved and grass surfaces.